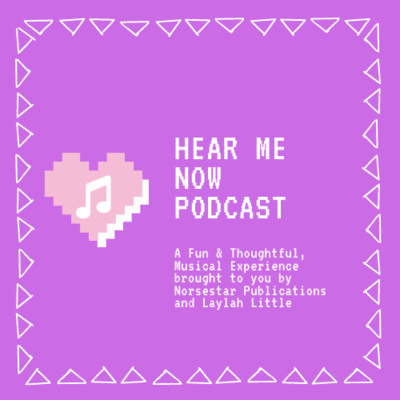 One-on-one interviews with North’s most talented musicians about how music has impacted their lives.
Meet senior Sanjana Panwar, who has been in love with music, and singing specifically, since she was very young. Because of her mother’s impact, she has influenced Panwar to become more interested in singing as she grew up. Now, she cannot go a day without it and has been a part of various choirs. In this episode, Panwar talks about how her mother influenced her to get into singing, the accomplishments she has achieved over the years, the struggles she faced when practicing her skill and much more.